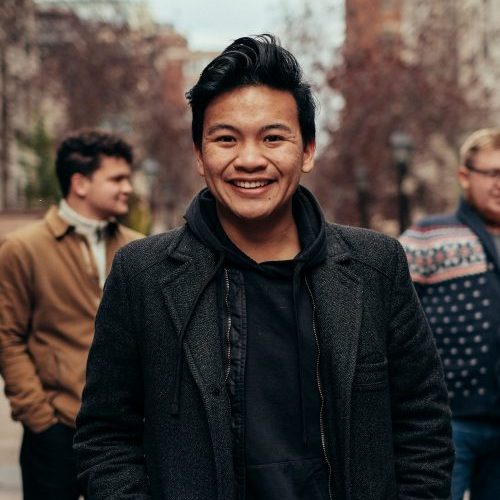 Zak Lalic is a worship leader, songwriter, and composer that currently serves as the National Director of House of Worship Ministries with Power to Change – Students. Zak graduated from McGill University in 2018 with a degree in Music and World religions, and is passionate about seeing the Gospel impact culture through the medium of music. He has been leading worship for 10 years, and has facilitated worship with House of Worship Ministries in conferences such as P2C PLUS and Summit since 2015.

Zak loves to worship Jesus because Jesus is worthy of our worship, and deeply desires to see the cities of Canada revived in Christ. He lives in Montreal with his wife Louisa. 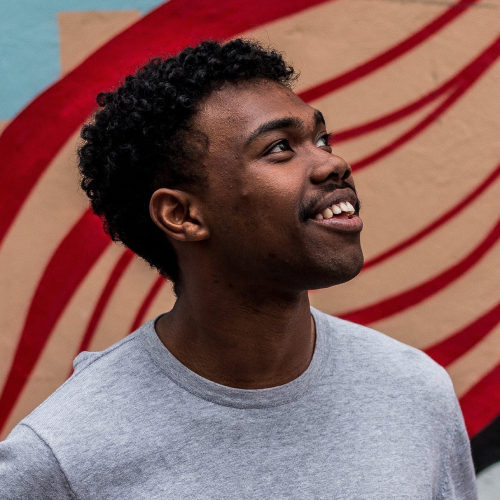 Angelo-James Insaidoo is a worship leader, songwriter, and student and has served with House of Worship Montreal since 2018. He is passionate about Quebec and its culture, and is excited to be attending McGill University this fall. 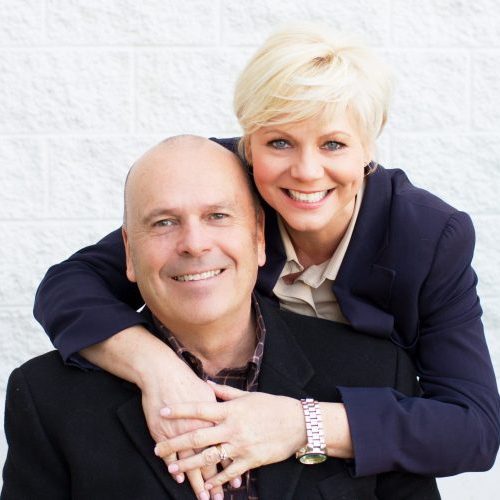 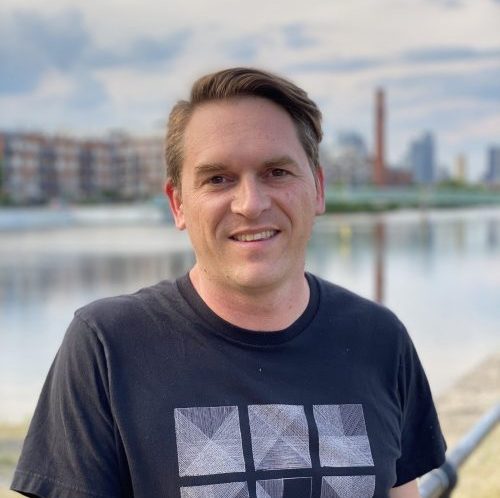 Andy grew up in Ottawa, and married his high school sweetheart, Loni, while they were college students in Ottawa. They volunteered with Power to Change in Ottawa, before joining staff with P2C in 2003. In 2004, they moved to Montreal, where they have worked on a team launching student ministries in the city. Andy spent 9 years as the Quebec Director for Power to Change before stepping into the role of National Director this summer. Andy & Loni have 4 kids, ranging from 7 years to 14 years, and love being part of the vibrant city of Montreal. Andy is a passionate volleyball player and coach, someone who is proud of being able to speak both of Canada’s official languages, and loves helping people discover the relevance of faith to all of life! 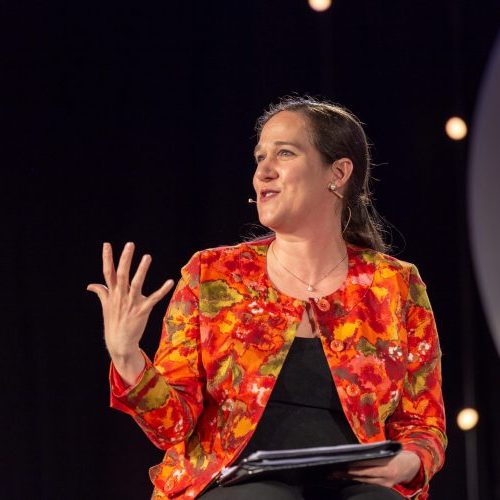 Heather Holleman is a speaker, teacher, and author who loves helping people connect with Jesus, especially through scripture. She is a graduate of the University of Virginia and earned her Ph.D. in English Literature from the University of Michigan. She has received numerous teaching awards in the past 10 years including the Moscow Prize for Excellence in Teaching Composition and most recently the Residence Life Mentor award for her work in the English department at Penn State University. Heather has written eight books, her most recent being Sent: Living a Life that Invites Others to Jesus (August 2020) that follows her trilogy of overlooked verbs in scripture that includes Seated With Christ: Living Freely in a Culture of Comparison. Heather and her husband, Ashley, also serve with Faculty Commons (Cru) with Ashley in the role of Executive Director for Graduate Student Ministry. They have two teen daughters and three cats. Her podcast is “The Verb with Heather Holleman,” and she blogs daily at HeatherHolleman.com 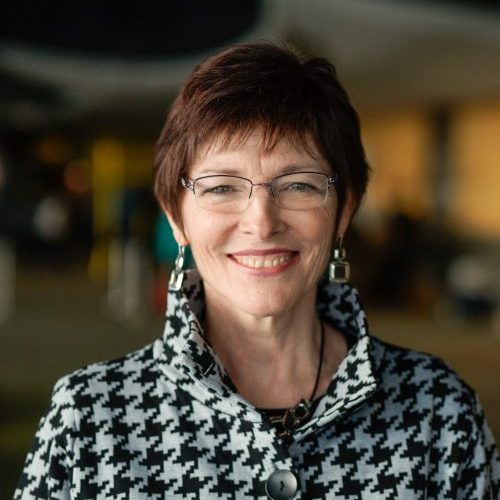 Donna Mitchell serves as the Vice President of Ministries for Power to Change, Canada. She was radically transformed as a young adult and spent the next decade preparing for full-time ministry completing a Bible College degree and a Master of Divinity degree. She spent 11 years in pastoral ministry prior to joining Power to Change to launch and direct Connecting Streams, a ministry division focused on helping the Church reach society’s marginalized. She has served in her current role as Vice President of Ministries since January 1st, 2020.

Donna is passionate about all of us following Christ wholeheartedly and fulfilling His mission together. Donna also serves as the Area Prayer Igniter for Canada. She resides in Sherwood Park, Alberta with her husband Allan. She is a stepmom to 3 grown sons, two daughters-in-love, and Nana to Jaxson! 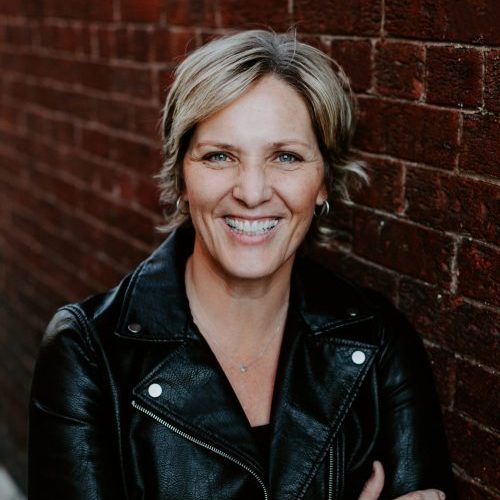 Her aggressive compassion has served people firsthand in countries allover the world. From establishing justice departments and church plants, to launching global anti-trafficking initiatives, to creating new initiatives to mobilize people towards transformational spiritual life. Danielle trains, advocates, and inspires people to live differently through initiatives like: Her latest book released in 2020, “Better Together: How Women and Men Can Heal the Divide and Work Together to Transform the Future”, her podcast is listened to by thousands globally, and closer to home, she’s on the teaching team at The Meeting House. Currently based in Toronto, Canada, Danielle is the proud mom of 3 boys wife to Stephen, and as an enneagram 7, has been affectionately called the “ambassador of fun”. 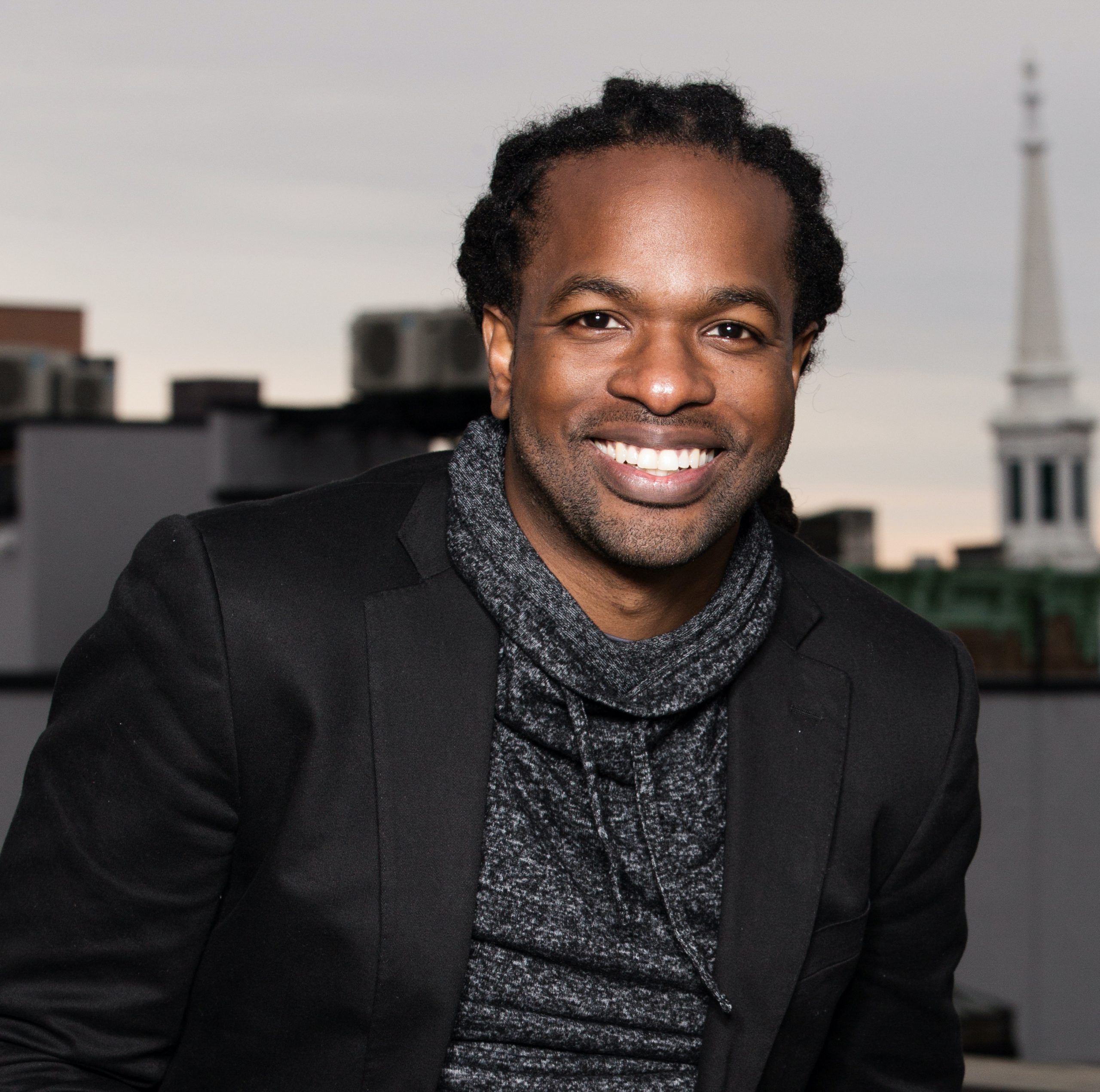 Rasool Berry has been on staff with Cru for 20 years. For the last five years, he has served in New York City with the Embark Network, a division of Cru focused on millennials and ‘Gen Z’. Rasool is also the teaching and online pastor at The Bridge Church in Brooklyn, New York. He is an Ivy League alumnus, graduating from the University of Pennsylvania with a degree in Africana Studies and Sociology. He is currently completing his master’s degree in Biblical Studies at Reformed Theological Seminary.

He is invested in engaging the emerging generation with a fresh, relevant expression of the Christian faith. This emphasis is reflected in The Bridge’s congregation where the average age is twenty-seven.

He hosts the “Where Ya From?” podcast which uses stories to connect us to people and their societal contributions. He also was the host of “In Pursuit of Jesus”, a travel documentary series in collaboration with Our Daily Bread Ministries. Rasool is passionate about traveling, music, cooking and eating, and inspiring people to live in light of eternity. He lives in Brooklyn with his wife Tamica and their Daughter Ire’Ana. 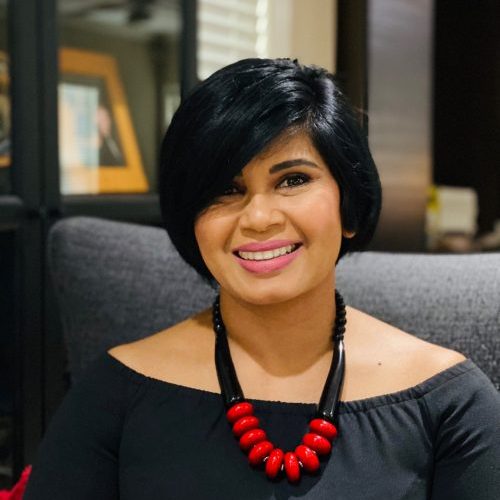 Ann is a daughter, a wife, a mom, a sister, a friend, and seeking to be more like Jesus every day. In the spring of 1997, she had exhausted living life her way and cried out to the Lord in desperation. From that point on, she committed to go wherever God wanted her to go, do whatever he asked her to, and to serve everyone she possibly could to draw them to Jesus.

This determination led Ann to buy a one-way ticket to BC from Ontario! Eight months later, she had her first interview at Campus Crusade for Christ. What keeps her motivated to serve on staff is the calling she heard from the Lord in February 1998. His voice was audible and she can still hear it today.

Over the last 22 years, Ann has served in various capacities at Power to Change including International Finance, Payroll, and Benefits Manager and Director of Partner Care. In December 2019, she assumed the role of Vice President of Operations. She is driven by the simple phrase –  “continuous improvement”. Each day she strives to make things better – personally, professionally, and spiritually.  She also places high value on the family.  Ann and Graeme have just celebrated their 20th anniversary and have two lovely daughters, Emily 18 and Rebecca 15. 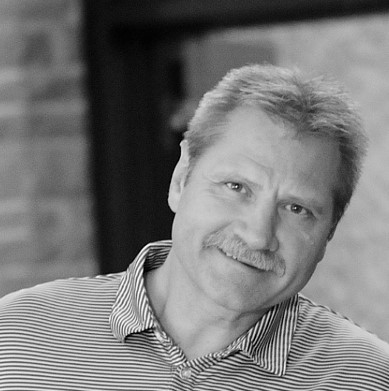 Dave Klassen has worked with Athletes in Action, Canada for over 30 years, he has been the chaplain to the former NBA team the Vancouver Grizzlies and in the AHL for the Abbotsford Heat. He has worked with athletes at the Olympics, Pan Am games and universities SFU, UBC and TWU. He is currently the National Director for Athletes in Action, Chaplain for the Vancouver Canucks (NHL), the BC Lions (CFL) and the Fraser Valley Bandits. He is an author and together with his beautiful bride Rushia, they speak at marriage conferences across Canada. They have 5 children (Caleb (Stephanie), Marek, (Lindsay), Abigael, Hannah, Linda and two gorgeous grandchildren (Brontë and Harper). 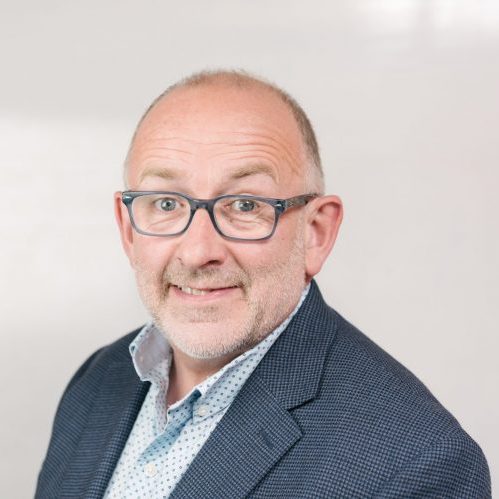 Dr. Bill Hogg’s passion is proclaiming the beauty, power, and truth of the good news of Jesus, and equipping others to share the gospel. Bill dreams of seeing a new generation of Canadian evangelists raised up by God and released into the harvest fields. He offers a variety of equipping resources and experiences to help ignite the fires of evangelism. Bill was involved in pioneer evangelism in his native Scotland where he launched Youth for Christ. He is part of the Arrow Leadership Ministries faculty, offering congregational and para- church leaders training in evangelism. He served as National Missiologist for C2C and was involved in assessing, coaching, training and supporting church planters for several years. Bill is part of the SEND Institute Missiologists Council and is a published author who has written books on prayer and on youth culture and is currently writing his own manifesto. Bill is the National Director of Message Canada and he also leads the Advance Canada Evangelists Network Summit. He supports church planting as an evangelism catalyst and serves on the Message Canada Trust Foundation. Bill is a beleaguered, yet faithful Manchester United supporter. He is unimpressed by the CFL and follows the Seahawks. If money was no object, he would spend a month each year in Hawaii. 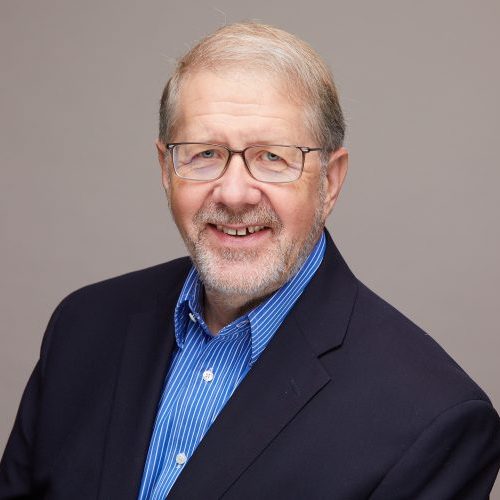 Rod is currently the president of Power to Change Ministries and has led the organization since June 2015.  He also serves on the board of several large charitable foundations.

Before joining Power to Change, Rod worked for 14 years as Managing Director, Tax & Financial Analysis with the Jim Pattison Group. Prior to that, he spent 17 years with one of the world’s largest accounting firms, running the firm’s B.C. tax practice for 7 years.

Rod has been married for 44 years to Cindy and together they have 4 children and 8 grandchildren.